On the corner of Maple and Eton, during the early 20th century, stood the Birmingham Grand Trunk and Western Railroad Depot. Almost 100 years later, the building still stands today as Big Rock Chophouse. From the large boulder that signifies its name to the unmistakable Colorado-inspired interior to the signature American fare and high-quality service, Big Rock Chophouse has firmly established itself as a premier dining destination in Metro Detroit.

A recipient of the Wine Spectator Award of Excellence for fourteen consecutive years, Big Rock also features an extensive wine cellar, complete with more than 400 fine wine and Champagne selections along with a variety of specialty brews to complement the restaurant’s distinctive American fare.

Lions and Tigers and Penguins. Oh my! 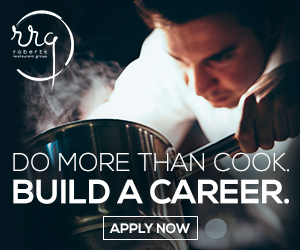 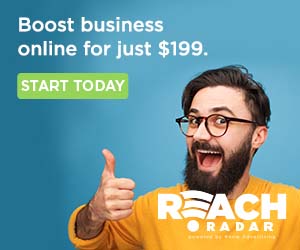